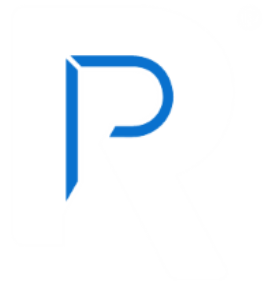 Don't Complicate Your Mind: Focus on your plan in the face of market changes

While there are plenty of points to debate regarding the moves made by the U.S. Federal Reserve and central banks around the globe to dramatically lower interest rates, there is little doubt that their efforts to re-inflate asset values have worked, possibly too well.

Asset values are largely influenced by interest rates, particularly the U.S. 10-year Treasury yield. As rates are lowered, virtually all other equity values, such as stocks and real estate, rise.

Warren Buffett once mentioned, “the hangover is always proportional to the binge” and what a binge we have had. After years of flooding the economy with cheap money, it appears that the U.S. Fed has reached a point to change its course and allow interest rates to “normalize.” Unfortunately, these current actions are coming at a time when the aggregate market capitalization of all U.S. publically traded stocks exceeds the country’s GDP by more than 15%. The only period during the past 60 years when this ratio exceeded today’s valuation was during the technology craze of 1999-2000.

We by no means predict gloom and doom. However, it is probably best to take a cautious approach and use the recent market rebound as an opportunity to review your financial plan, current investment allocation and specific holdings, particularly your income-generating investments.

After so many years of low rates, many investors have abandoned quality bonds and stretched for higher yields by investing in other non-traditional and often complicated investments such as non-traded REITS or junk bonds without fully understanding the potential risks and underlying expenses.

Events since 2008 are unprecedented. Rather than pondering why commodity prices, such as crude oil, are falling, or why there’s been so much recent market volatility, focus on the broader view.

The markets are adjusting to a new era, which will likely come with more rounds of volatility. Prepare yourself, develop a plan, and above all, know why you own what you own. Even if volatility is minimal, why not have the peace of mind knowing you have thoroughly evaluated your financial plan? 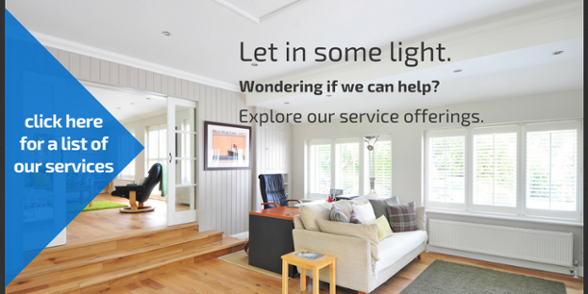